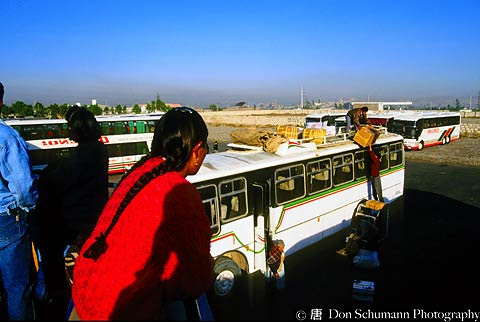 Unlike many other cities in Peru, Lima doesn't have a central bus terminal for interlocal traffic. (The one currently is for transportation within the Lima area). Most companies have their terminal in La Victoria, not Lima's nicest neighbourhood. However, many are just on the outskirts of La Victoria 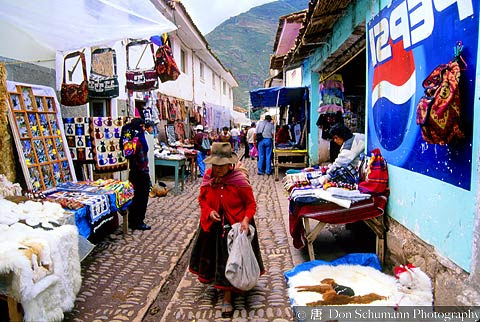 The Sacred Valley of the Incas or the Urubamba Valley is a valley in the Andes of Peru, close to the Inca capital of Cusco and the ancient city of Machu Picchu. It is located in the present-day Peruvian region of Cusco. In colonial documents it is referred to as the "Valley of Yucay." According to recent researches it encompasses the heartland of the Inca Empire 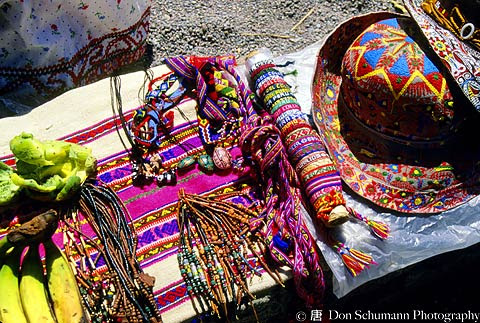 The canyon is home to the Andean Condor (Vultur gryphus), a species that has been the focus of worldwide conservation efforts. The condors can be seen at close range as they fly past the canyon walls, and are a popular attraction. I was there to witness in 1999, 'Cruz del Condor' is a popular tourist stop to view the condors.
Colca Canyon is a canyon of the Colca River in southern Peru, located about 100 miles (160 kilometers) northwest of Arequipa. It is Peru's third most-visited tourist destination with about 120,000 visitors annually.[1] It is more than twice as deep as the Grand Canyon in the United States at 13,650 ft (4,160 m) depth. 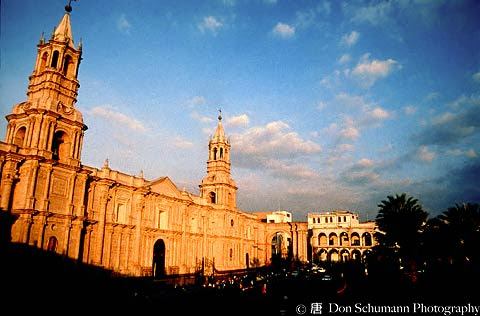 Arequipa is the capital and largest city of the province of Arequipa and the seat of the Constitutional Court. Also known as the "White City", it is the second most populous city in Peru and an important commercial center of Peru also the second most industrialized city in the country. Its industrial activity includes manufacturing and the exporting of high quality wool. The city has close trade ties with Chile, Bolivia and Brazil. 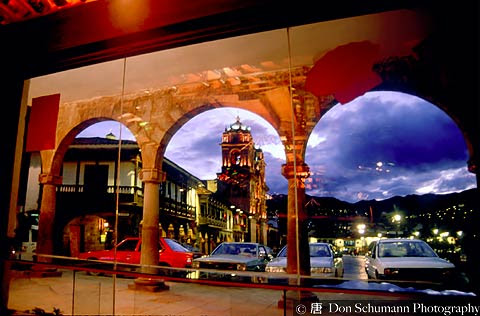 Cuzco (also "Cusco", or "Qosqo" in Quechua), located in the Southern Sierras is a fascinating city that was the capital of the Inca Empire. Cuzco is a UNESCO World Heritage Site and is one of Peru's most visited cities as it is the largest and most comfortable city from which tourists can begin visits to Machu Picchu, the Sacred Valley of the Incas, and other Inca sites in the region.

Popular posts from this blog 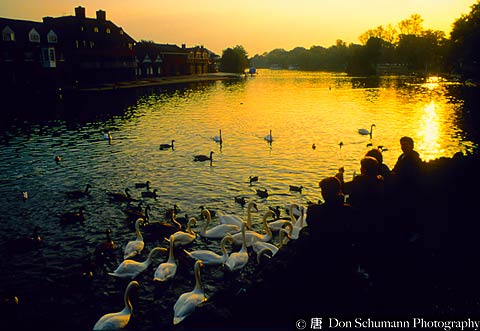 Sunset on the River Thames, England 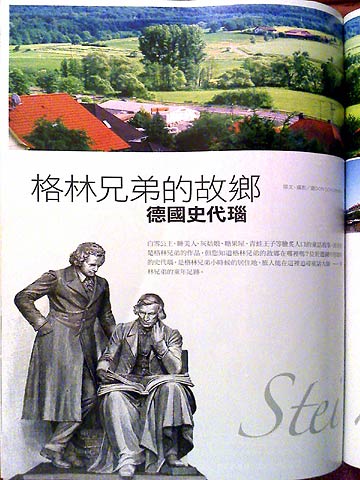 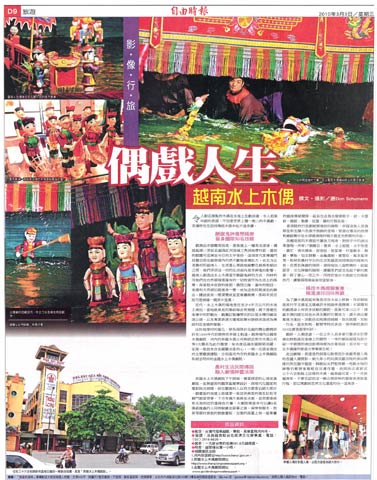 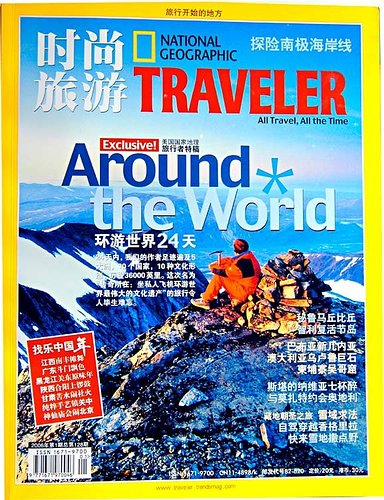 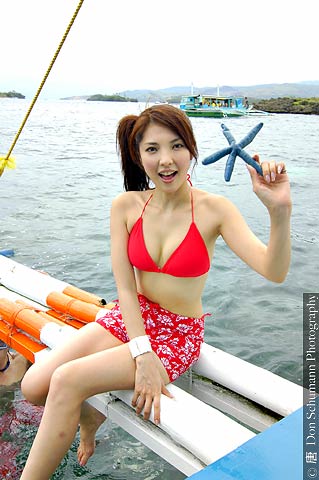 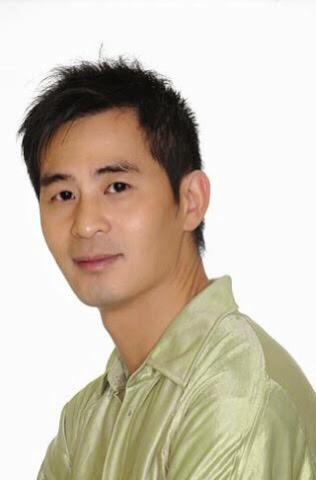 
“The greatest quest in life is to reach one’s potential.” 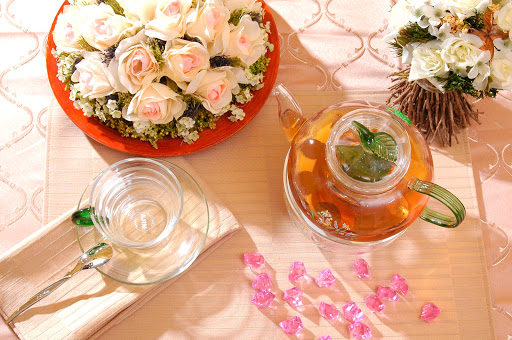 My favorite time of the year is here, again! 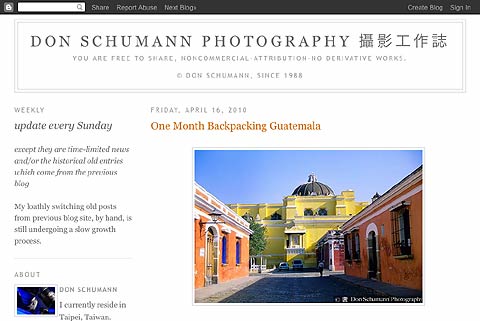 The Chedi Muscat Hotel in Oman Created in 2003 , the Chedi Muscat is the unique luxury spa with exquisite Arabic style resort of this country, Oman


It seems as if cameras keep getting wilder designs and expending horizons. What will they look like if their designers thought outside the box?

Don Schumann
He has once been taking assignments worldwide from 1988 through 2010. Don Schumann Photography used to cover a broad range of subjects. Shooting editorial, scenery, interior, glamour, fashion and people portrait for industrial, commercial and advertising clients. His feature articles of personal international travel, food and dining for both (periodical and/or in-flight) magazines and major newspapers frequently appear since 1995. A couple of picture-oriented title and (including a handful of regional best-selling) travel books published in between.

All commercial activity has now been terminated after 20-plus years in the industry and having won its place in a couple transcontinental countries. While this blog of Don Schumann Photography continues showcasing stupendous representative works of wide compass of themes, styles, and medias since 1988...